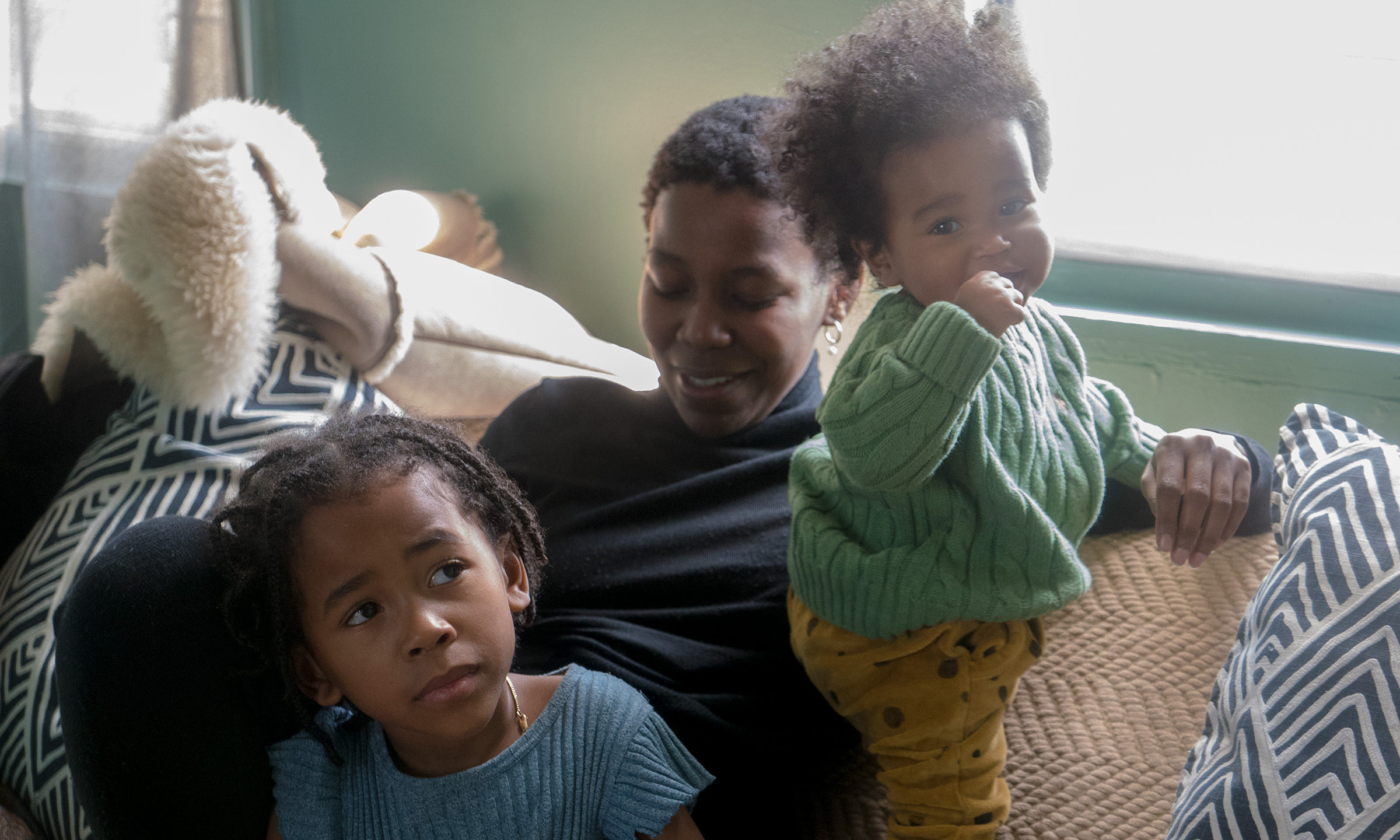 Lezi Zita on staying grounded and being committed to your purpose

Jewelry designer Lezi Zita's home is illuminated with the light of her two beautiful daughters, Nandi and Indra. Perched on a sofa, Lezi speaks to us about her artistry, business and motherhood with an easy elegance and composure that is emblematic of the work she creates and the woman that she is. And when it's time to leave, we can't help but want to stay a bit longer in the love and warmth of the home she has created with her partner Negasi and daughters.

Lezi, tell us a bit about yourself.

I am a self-taught jewelry designer and mother of two beautiful girls, Nandi, for which I named my jewelry brand after, and Indra, my youngest. I originally went to college for Interior Design and previous to that, I went to a vocational high school for pre-engineering/architecture. The arts have always been a true inspiration to me, due to my parents who are exiled refugees from South Africa. From an early age, my father instilled in me culture, art, and design. He attended Pratt Institute for Architecture and is an exceptional designer/artist/sculptor. My father influenced my life in so many ways. So venturing out of my studies to be a jewelry designer wasn't far-fetched. I was taught never to limit myself and to be a creator of all things. 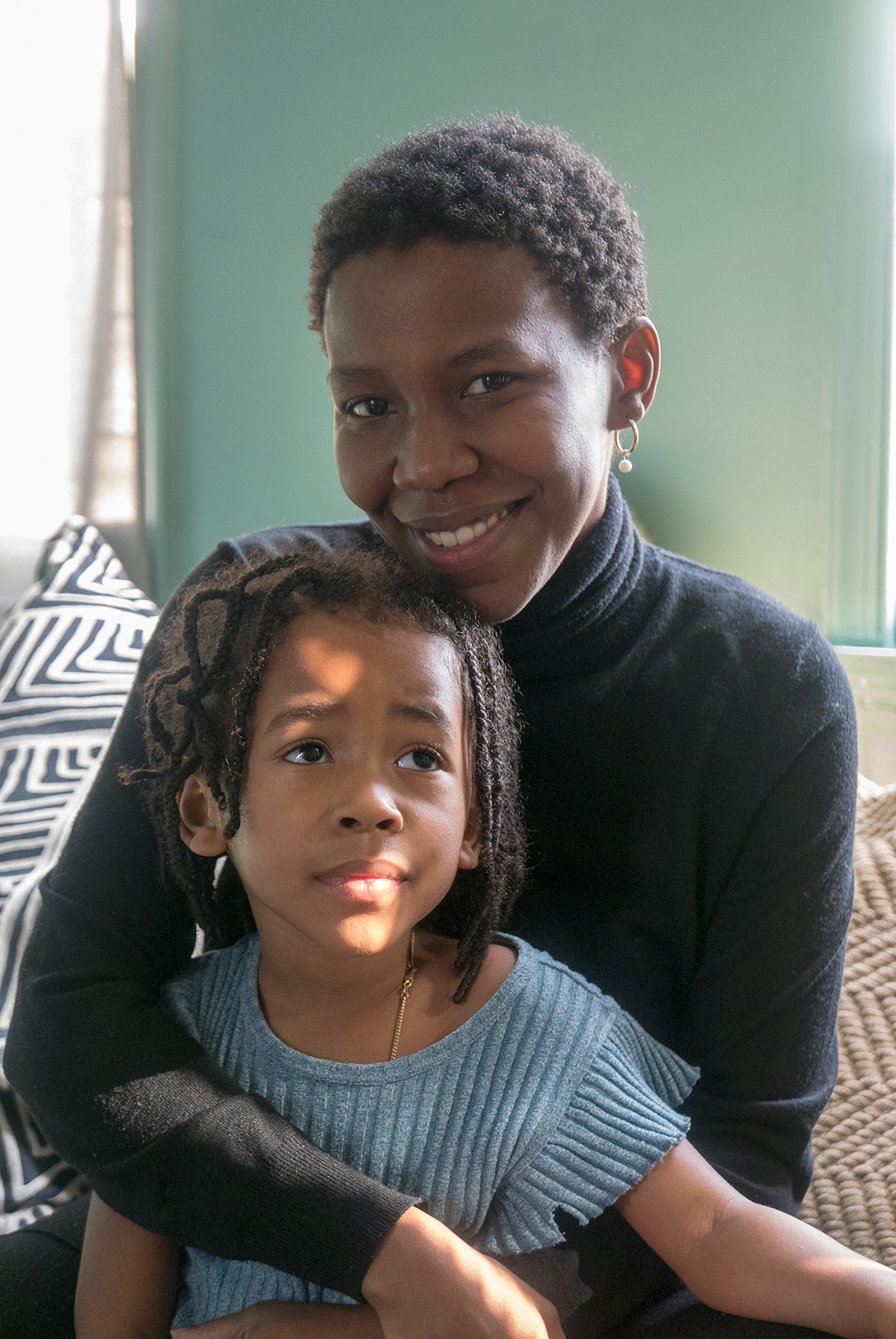 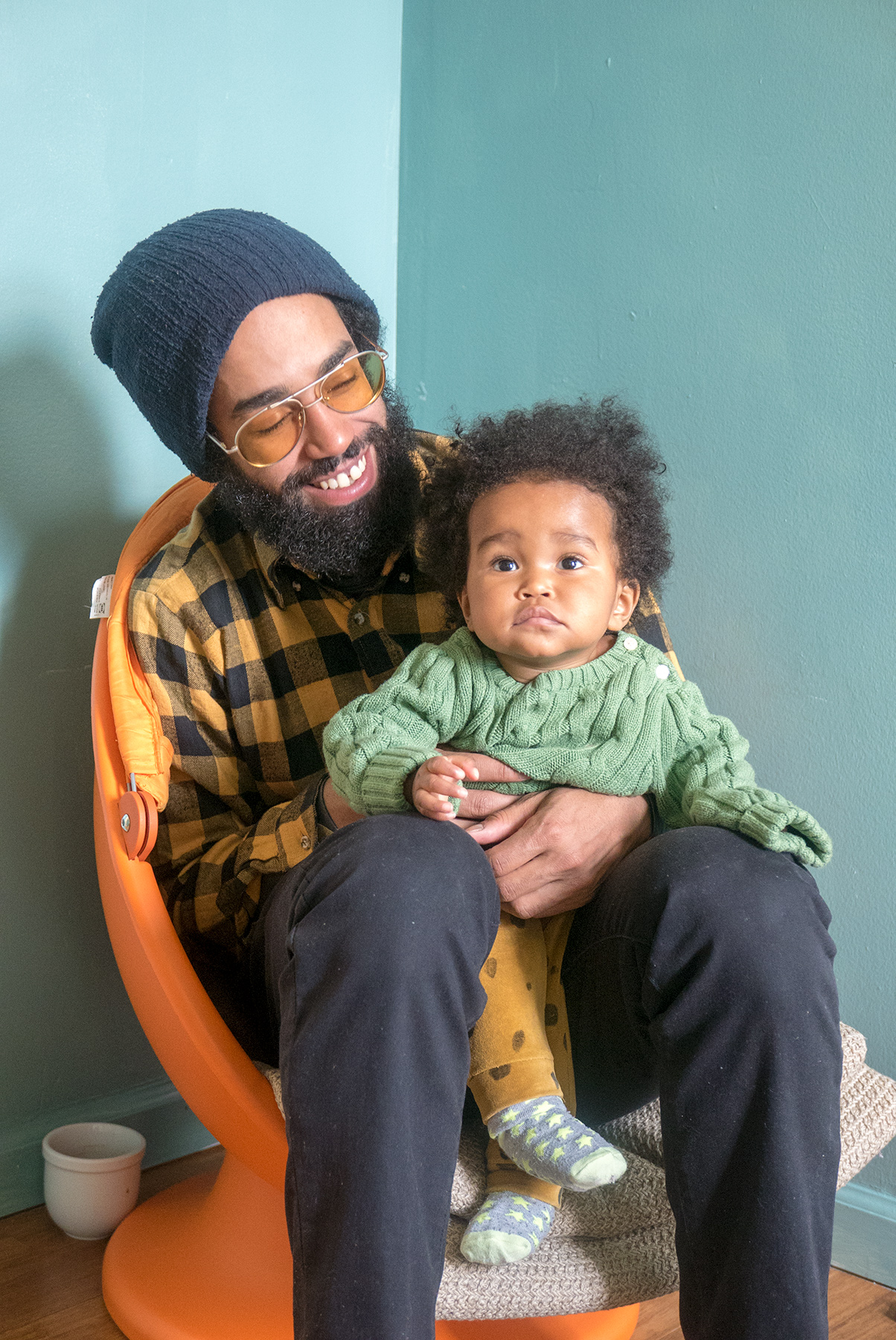 As a designer and businesswoman, have there been any challenges you’ve had to face? Or anything that has come surprisingly easily?

It's a learning process being a businesswoman, especially when it comes to the business part of marketing or wanting to have a small team set up so I'm not playing each role. It's tough because what holds me back at times is finances, like most small businesses. What comes easily to me is simply creating and connecting with those who admire my work.

You are the founder and designer of Nandi Naya, your handmade jewelry line and ecomm site, and have two daughters with your partner — Nandi, five-years-old, who you homeschool, and Indra, one-year-old. These are each demanding full-time jobs, what do you do to stay grounded?

It is a demanding job to have so much control over one's life. I make sure to be present in the moment and "plan" out our week, sometimes it doesn't go as planned, but I also believe in going with the flow. Sun salutation is our morning routine and helps us get grounded and take on the new day. 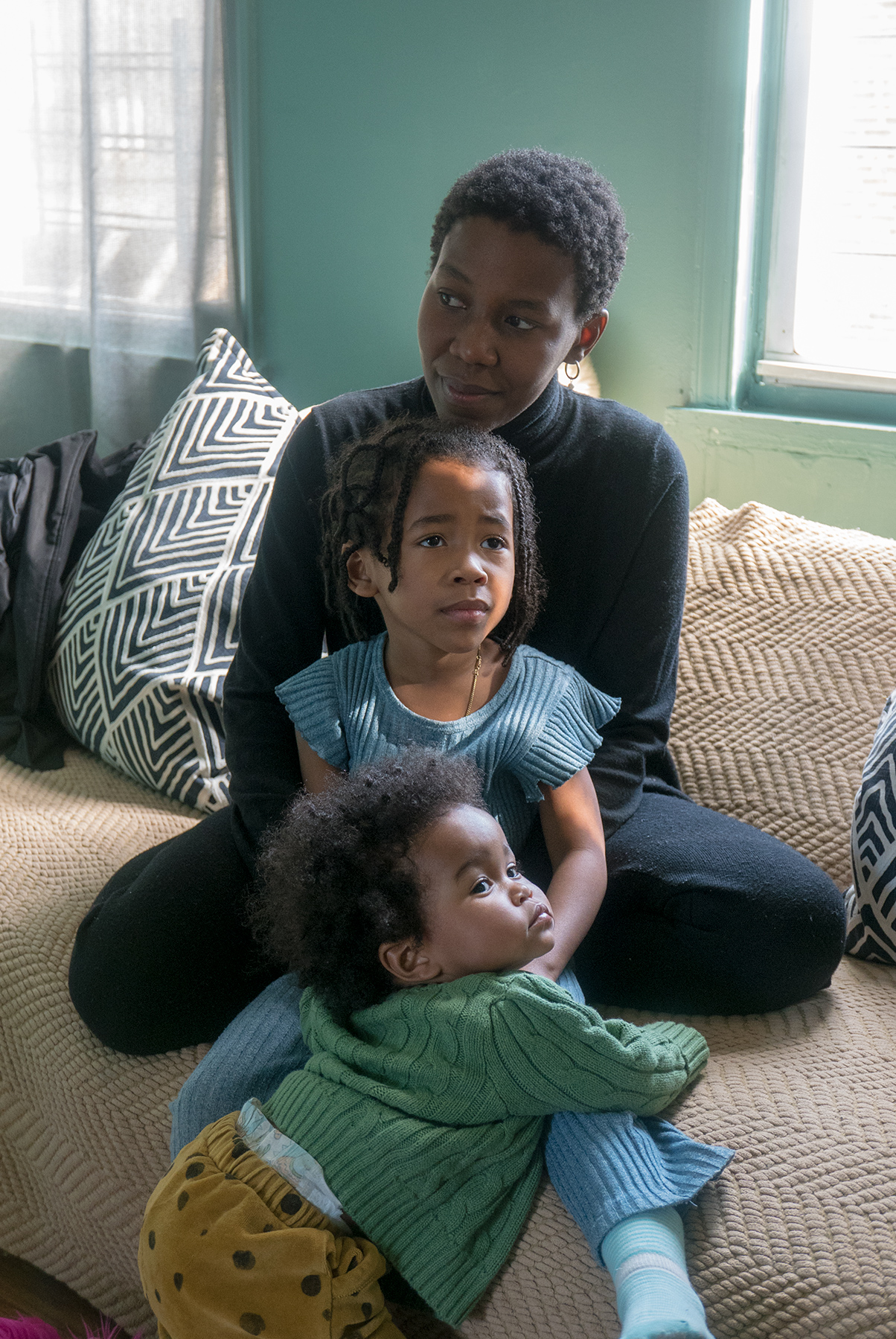 What goes into the process of designing and crafting your handmade pieces?

My production process is: wax carving (to make a mold so it can get cast in sterling silver), bench work from home, casting production in NYC, soldering, hand-forging, and polishing.

What has been one unforgettable moment in your career?

I remember when I first decided to start Nandi Naya in 2015, my partner said "Celebrities like Solange will wear your jewelry," I was like that would be fucking awesome, and he spoke it into existence.

The digital age has fostered room for creativity, but also appropriation. In this climate, how do you remain true to your vision, and how do you source your inspiration personally and for Nandi Naya?

I make what I like, and if you like it then cool. Much of my inspiration comes from nature, architecture, and art. There is no separation, it’s all interconnected, or at least I see it that way.

Your daughter Nandi was born while you were living in Costa Rica, and being in attunement with the natural world is of importance to you. Now raising your family just outside New York City, how do you prioritize alignment with nature in your day-to-day life?

We are just across the Hudson River, where there’s more vegetation and we get to see some of the most beautiful birds in this region, like the Red Cardinal, Blue and Grey Jay and Common Starling. Nandi loves to leave seeds and fruits for them. Also, on our nature walks she can name most of the trees based on the leaves, thanks to her dad who was an arborist. She loves to climb trees, collect rocks, twigs, and leaves to make potions. I encourage her sense of play when it comes to nature. Free play is the best play because it encourages her to interact with the world around her.

In the current political climate especially, what do you think the role and responsibility of designers should be?

We can't be surface people, meaning if you want to hold a political stance on feminism, race, equality and humanity, make sure you are going deep within the sector you are interested in fighting and doing the goddamn job! If you speak of inclusion and diversity, make sure to hire qualified people of color in all departments. It's that simple.

How do you practice community in your work and as an individual?

I love to collaborate with like-minded individuals who are exceptionally talented but overlooked. 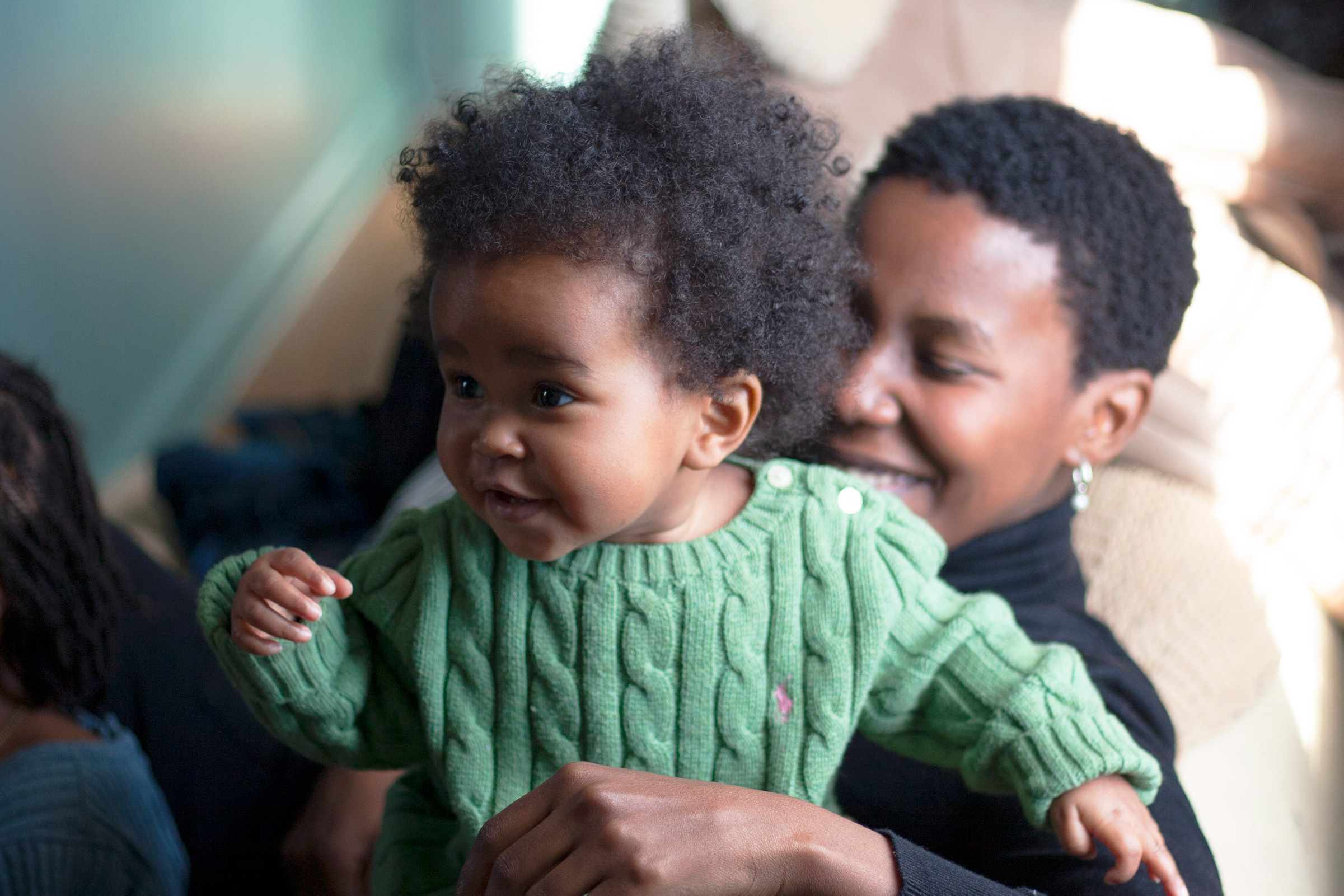 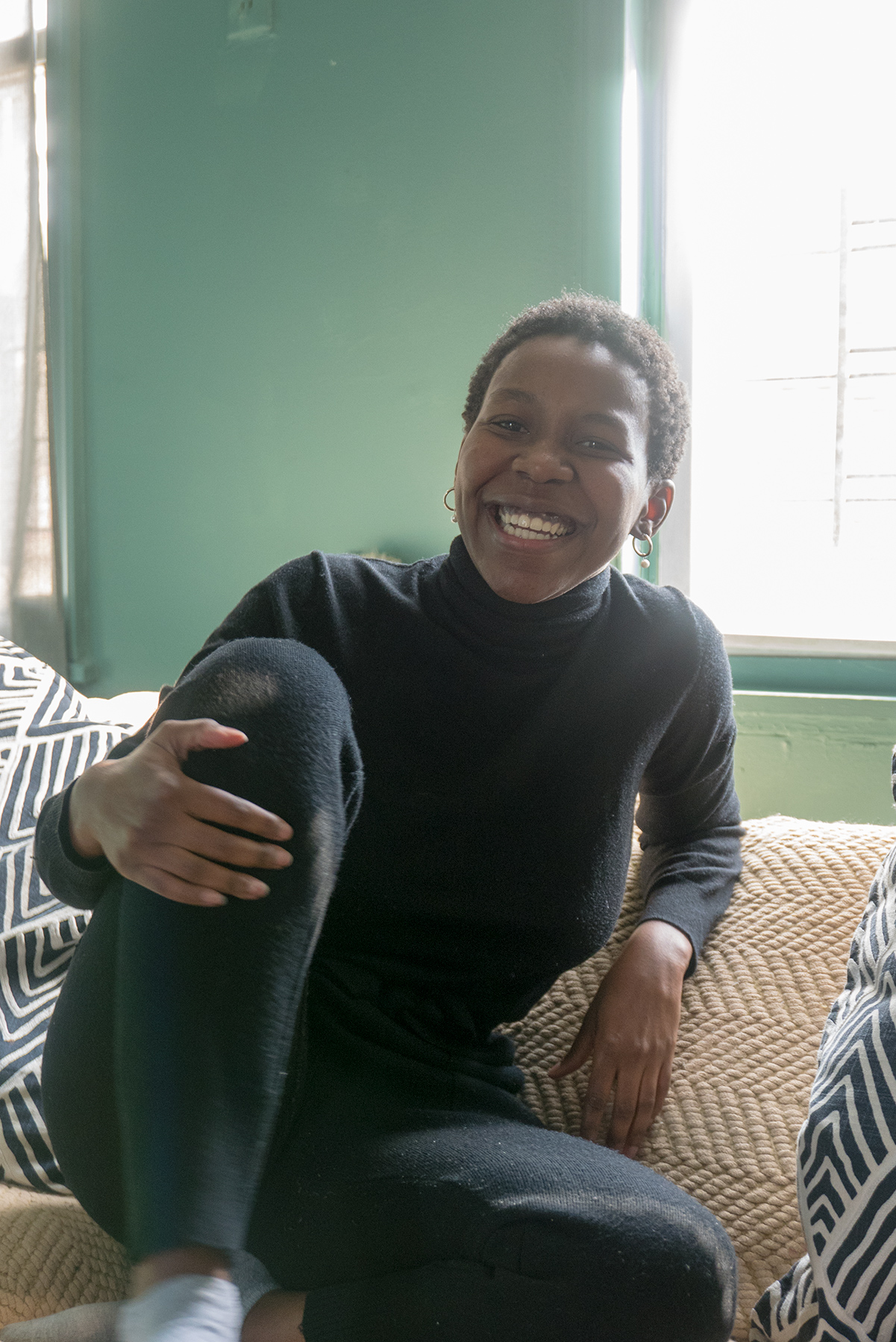 What rituals do you cherish?

I love to take cleansing baths with Nandi and Indra. Burning palo santo, herbs & Epsom salt in the bath and solfeggio-scale frequency in the background. It's divine.

What advice would you give to people wanting to start their own brand?

Just do! You have the idea, do not let doubt and fear control your life.

What is the first thing you do when you wake up in the morning?

I kiss my daughters and hold them both in my arms. 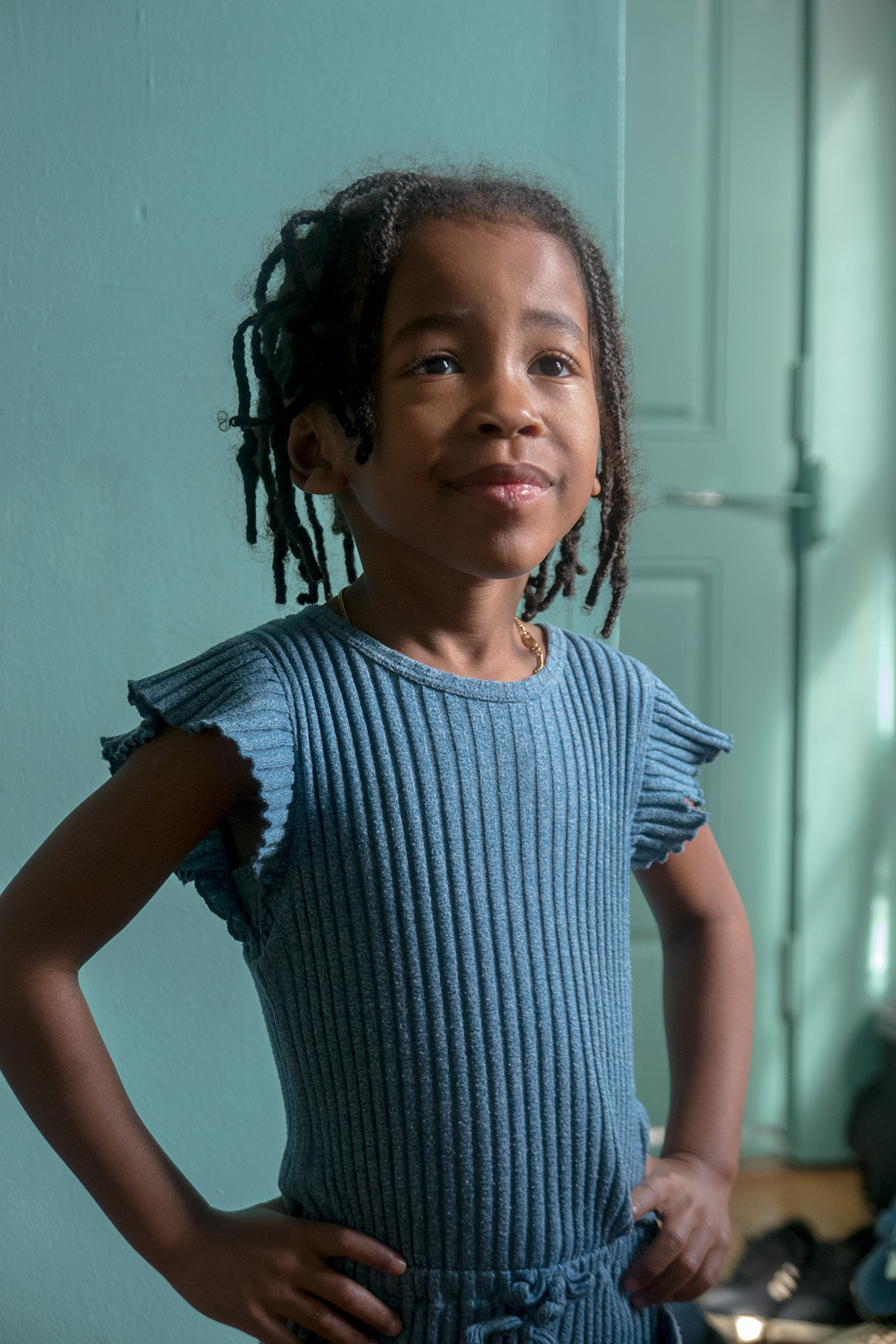