1) "Of Cities and Women" by Etel Adnan

"Of Cities and Women" reads like an extended meditation on the experience of exile. From Barcelona to Skopelos, these letters trace the author’s travels and reflections as each city becomes a kind of hand mirror to the psyche, a locus of new understanding...Adnan continually draws startling, yet graceful connections between these elements, showing her readers how to find the essence of a country in a Cezanne mountain, how to understand exile by contemplating the composition of a buffet...She arrives at deeply original insights on the nature of feminism, politics, and loss through concise description and observation.

This classic exploration of the Goddess through time and throughout the world draws on religious, cultural, and archaeological sources to recreate the Goddess religion that is humanity’s heritage. 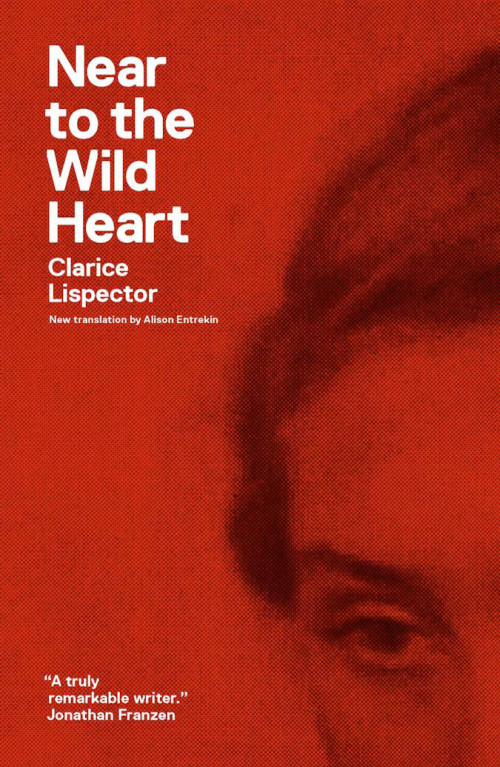 3) "Near to the Wild Heart" by Clarice Lispector

'Near to the Wild Heart" is Clarice Lispector's first novel, written from March to November 1942 and published around her twenty-third birthday. The novel, written in a stream-of-consciousness style reminiscent of the English-language Modernists, centers around the childhood and early adulthood of a character named Joana, who bears strong resemblance to her author: "Madame Bovary, c'est moi", Lispector said, quoting Flaubert, when asked about the similarities. The book, particularly its revolutionary language, brought its young, unknown creator to great prominence in Brazilian letters and earned her the prestigious Graça Aranha Prize. 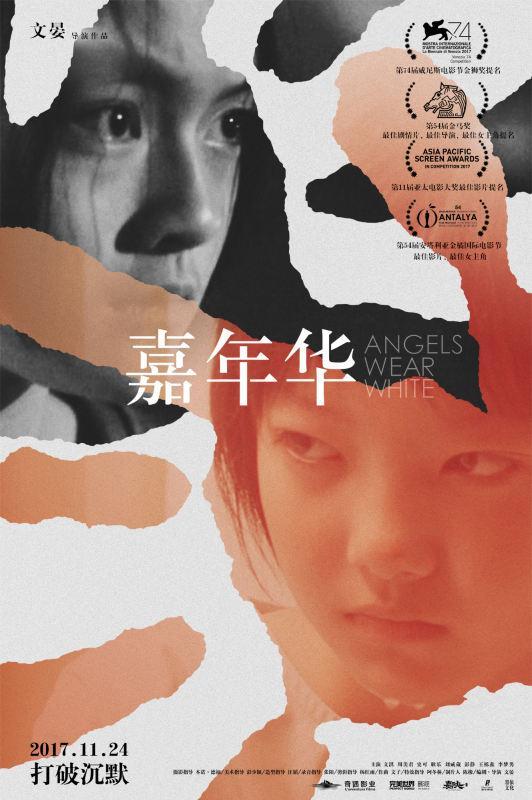 A bold and, in Mainland China, unprecedented use of genre film to shine a light on a culture of bureaucratic corruption and conspiratorial silence which puts vulnerable young women at particular risk. Two schoolgirls are assaulted in a motel; Mia, a teenager on-duty at the desk who is the lone witness, says nothing to the authorities for fear of reprisal, but she begins to buckle upon meeting one of the victims, 12-year-old Wen, and finds herself sucked into an intrigue involving media, local government, and more. A harrowing and uncompromised sophomore feature from Vivian Qu, resonant with the global reckoning of the #MeToo moment. Di Wang and Ying Xin, an LGBT activist from China, will lead a special discussion titled "Feminism, Art & #MeTooInChina" following the screening.

Huma Bhabha (born 1962, Karachi, Pakistan) has been selected to create a site-specific installation for The Met's Iris and B. Gerald Cantor Roof Garden, the sixth in a series of commissions for the outdoor space. Bhabha's work addresses themes of colonialism, war, displacement, and memories of place. Using found materials and the detritus of everyday life, she creates haunting human figures that hover between abstraction and figuration, monumentality and entropy.

A conversation between educator and activist Angela Davis and Nobel Prize-recipient Toni Morrison, hosted by the New York Public Library. 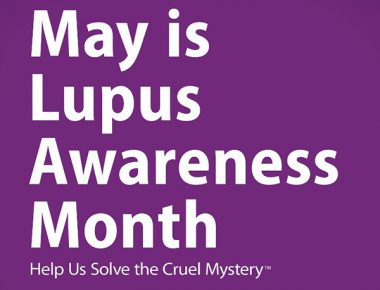 The Lupus Foundation of America is the only national force devoted to solving the mystery of lupus, one of the world’s cruelest, most unpredictable, and devastating diseases, while giving caring support to those who suffer from its brutal impact. Lupus is a chronic autoimmune disease that can damage any part of the body (skin, joints, and/or organs). Women of color are two to three times more likely to develop lupus than Caucasians. The Lupus Foundation of America seeks to improve the quality of life for all people affected by lupus through programs of research, education, support and advocacy. Learn more

2) Donate to BRAC to provide humanitarian aid to Rohingya refugees

Almost a million people have fled from the Rakhine state of Myanmar to Bangladesh till now. This is the population of a city the size of Washington D.C. Tired, sick and hungry, many have trekked for weeks to get to the border. They have no homes and no possessions, and have arrived in a damp, muddy hillside with no drinking water, shelter, food, medical services or latrines, and with the Monsoon season looming, they are at greater risk. Donate to provide clean water, clothing and safe spaces for the Rohingya refugees. Learn more

Repeal SESTA and FOSTA; the internet NEEDS to remain open! This law completely undermines the importance of having an open internet & what the entire internet was built on. It violates the 1st Amendment by making sites liable for their users' actions. This prevents expression & restricts what a site can do overall. Forums have been shut down, marketplaces have been shut down, and service options continue to experience limitations. As a result, legal workers had their businesses majorly affected & threatened to be shut down as a result of these new policies, and the illegal workers are being pushed further underground and in MORE danger as a result. Punishing law-abiding citizens with hopes that a small number of law-breakers might be caught is wrong. Learn more