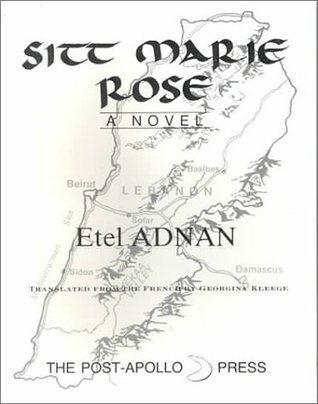 Translated from the French by Georgina Kleege, Sitt Marie Rose, is the story of a woman abducted by militiamen during the Civil War in Lebanon. It reveals the tribal mentality which makes the Middle East a dangerous powerhouse. It constitutes a new narrative form and is already a classic of war literature. It won the France-Pays Arabes award in Paris and has been translated into six languages.

2) "The God of Small Things" by Arundhati Roy

The year is 1969. In the state of Kerala, on the southernmost tip of India, fraternal twins Esthappen and Rahel fashion a childhood for themselves in the shade of the wreck that is their family. Their lonely, lovely mother, Ammu, (who loves by night the man her children love by day), fled an abusive marriage to live with their blind grandmother, Mammachi (who plays Handel on her violin), their beloved uncle Chacko (Rhodes scholar, pickle baron, radical Marxist, bottom-pincher), and their enemy, Baby Kochamma (ex-nun and incumbent grandaunt). When Chacko's English ex-wife brings their daughter for a Christmas visit, the twins learn that things can change in a day, that lives can twist into new, ugly shapes, even cease forever, beside their river...

3) "The History of White People" by Nell Irvin Painter

Eminent historian Nell Irvin Painter tells perhaps the most important forgotten story in American history. Beginning at the roots of Western civilization, she traces the invention of the idea of a white race—often for economic, scientific, and political ends. She shows how the origins of American identity in the eighteenth century were intrinsically tied to the elevation of white skin into the embodiment of beauty, power, and intelligence; how the great American intellectuals— including Ralph Waldo Emerson—insisted that only Anglo Saxons were truly American; and how the definitions of who is “white” and who is “American” have evolved over time.

Summer (Renee) is a carefree, 17-year-old black girl who finds herself navigating complex questions of faith, family, sexuality, and identity when her mother (Missick) converts to Islam. Drawing on her own experiences growing up, director Nijla Mu'min fashions a bittersweet, beautifully observed portrait of a young woman finding her way in the world that offers a multi-dimensional image of Muslim life rarely depicted on screen. Winner: Special Jury Prize for Screenwriting at SXSW 2018.

Actress and model Hari Nef shares the 7 things you should never ask or tell a trans or gender nonconforming person.

"El General" is a poetic and cinematic exploration of historical judgment, and a complex, arresting portrait of a family and country living under the shadows of the past. Past and present collide in this extraordinarily well crafted documentary when Almada brings to life audio recordings she inherited from her grandmother. These recordings feature Alicia Calles’ reminiscences about her own father—Natalia’s great-grandfather—General Plutarco Elías Calles, a revolutionary general who became president of Mexico in 1924. In his time, Calles was called “El Bolshevique” and “El Jefe Máximo”, or “the foremost chief”. Today, he remains one of Mexico’s most controversial figures, illustrating both the idealism and injustices of the country’s history. Through Alicia’s voice, this visually stunning, stylistically innovative film moves between the conflicting memories of a daughter grappling with her remembrances of her father and his violent public legacy. 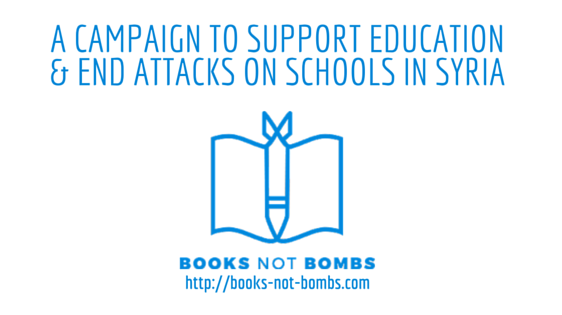